MIDSHIRE HOSTS IT'S VERY OWN BAKE OFF FOR MACMILLAN

Success at the Great Midshire Bake Off

Local office technology supplier Midshire® hosted its very own Macmillan bake off event at its Stockport office on Friday 29th September, raising £191 for the cancer charity.

Macmillan provides support to individuals and families suffering with cancer by offering employment advice, talking therapies, or financial help, all of which are invaluable services upon receiving a diagnosis of cancer.

Around 8 million people die from cancer, and a further 22 million will be told they have cancer each year, so funding the fight against the disease has never been so important.

The £191 raised will give Macmillan’s welfare rights advisers the resources to help three people claim the benefits they are entitled to, which should alleviate some of their financial concerns.

Coinciding with Midshire’s ‘fizzy Friday’ drinks which take place on the last Friday of every month, staff attended the Macmillan bake off at 4pm.

The bakes were put to an anonymous tally sheet vote, with 3rd place winning a bottle of fizz, 2nd gained a brownie baking kit and a bottle of fizz, and 1st place won a hamper filled with various baking equipment.

The ‘soggy bottom’ prize was awarded to the biggest baking disaster, which went to a gingerbread cake cut (loosely) into the shape of a Lego character.

The winner was a chocolate layer cake decorated with an assortment of firm chocolate favourites, such as Terry’s Chocolate Orange, chocolate fingers, chocolate buttons, Mint Aero and Maltesers.

Take a look at the gallery of images below. 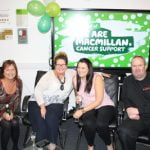 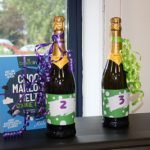 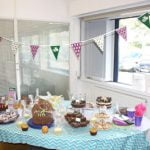 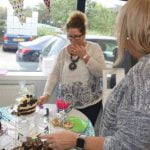 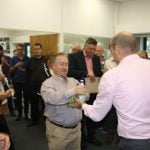 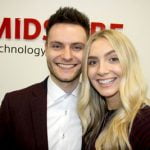 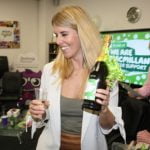 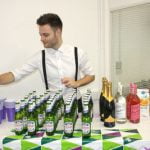 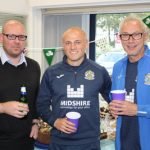 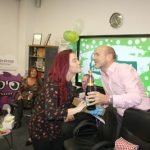 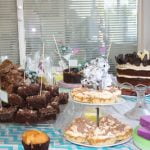 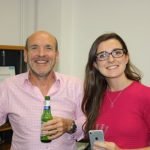 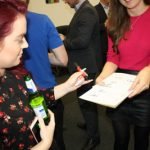 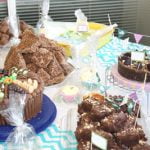 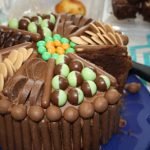 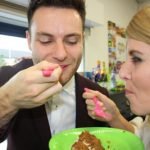 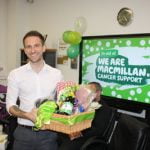 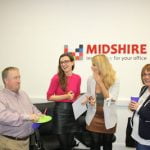 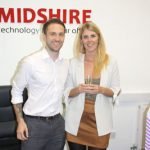 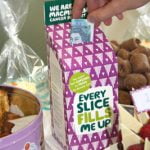 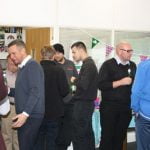 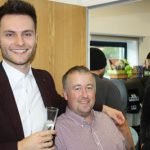 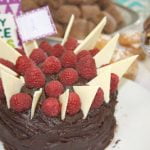 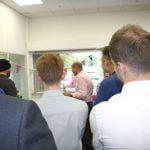 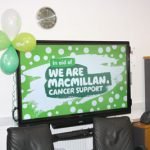