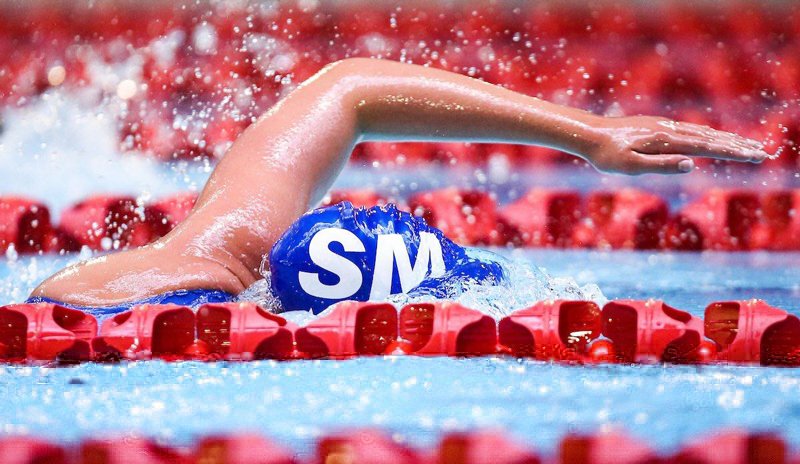 In preparation for the British Championships today, 8 team members attended the two three-week camps over the months of January and March, which resulted in two swimmers qualifying for World and World Junior Championships.

Initially planning to send 6 swimmers, the cost of high altitude training was around £1800 per person, and as a result of the ongoing partnership with Midshire, the team were able to increase this to 8.

The technology company donated a Lexmark XC2132 multifunction full-colour printer to the team on a managed print service, which includes proactive servicing, parts, toner, and consumables at a fraction of their previous costs.

Due to the ongoing partnership, the Stockport based team were able to save an additional £500 per swimmer, which enabled them to fund the team in reaching their potential at high altitude training.

Stockport Metro’s Performance Director Sean Kelly said: “Midshire’s role has been integral in allowing us to send our team to this once in a lifetime training. We believe it is vital in giving our swimmers that extra edge needed to perform at their absolute best in the upcoming major competitions this month.

He continues: “The team have been training alongside Spanish Olympic champion Mireia Belmonte, which is a truly amazing experience for them.”