SPONSORSHIP SCORE FOR UNIVERSITY OF MANCHESTER

Sponsorship Score for University of Manchester 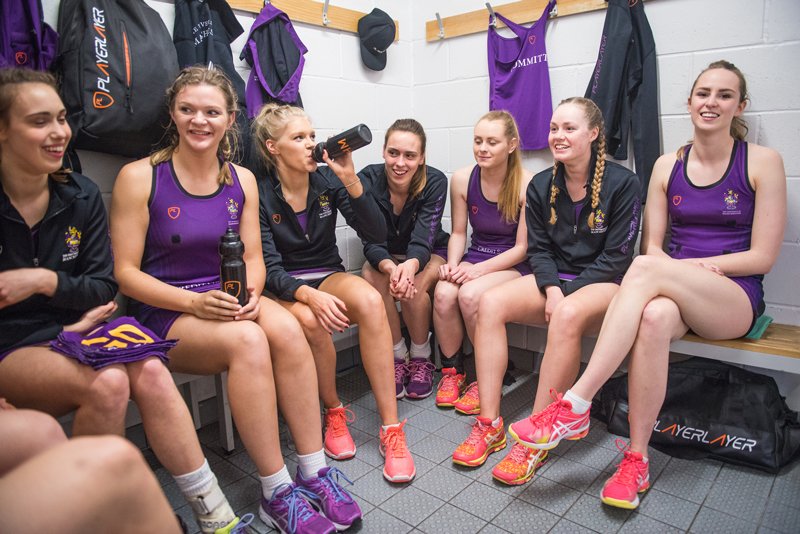 Local office technology provider Midshire® has shown its support for women in sport by sponsoring the University of Manchester’s Netball Club, for the academic year 2017/2018.

The company has pledged £1000 to the highly successful club, funding their training tops and bibs. Some of the money will be allocated to financing training spaces, pay for umpires, and covering team travel expenses.

Katie Lee, Club Captain says: “Midshire’s sponsorship has come at a truly exciting time for the club. In the past year alone 3 of our 6 teams were promoted to the British Universities & Colleges Sport League, we won both the Red Bull and Credit Suisse Tournaments, and held onto our title as Christie Cup champions for a 5th consecutive year. I am so proud of what the teams have achieved!”

One of three performance sports at the University of Manchester, the Netball Club is amongst the largest clubs at the academy, with over 60 active members, across six teams.

Katie continues: “We strive to train our members to compete nationally with local team Manchester Thunder in the Vitality League, who Midshire has supported for many years.

“I’d like to thank them, without that necessary funding it would be so much more difficult for the girls to reach their full potential.”

Managing Director of Midshire, Julian Stafford said: “Now more than ever it is vital to give back to the local community in any way you can, whether that be financially, taking part in charitable efforts, or by just offering a helping hand.

When speaking about the netball club Julian concludes: “The club will be hosting a mixed charity netball event in the coming year, I think I can speak for everyone here when I say we’re looking forward to getting involved! And to the coming year of partnership as a whole.”

The teams continue to go from strength to strength, being named Club of the Year at the prestigious Athletic Union Awards 2017, recognised for consistent high level performance.