Midshire at the Made in Manchester Awards 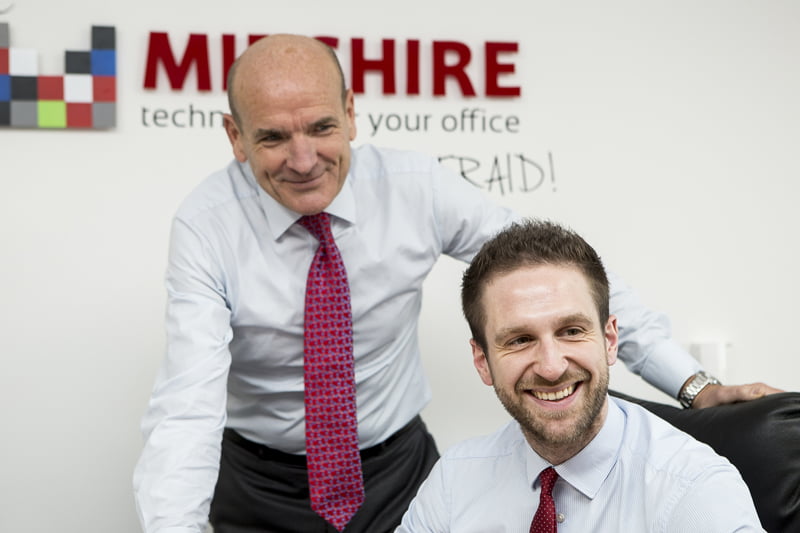 Midshire’s Sales Manager, Nick Rose has been placed on the shortlist for Business Development Professional of the Year at the Made in Manchester Awards (MIMAs) 2017.

The Business Development Professional of the Year is an award to recognise someone who is integral both in their company and externally throughout Manchester.

A consistent top performer, Nick was promoted to Sales Manager in 2012 and runs a team of 15 sales staff. Second in command to Managing Director, Julian Stafford, Nick sits on the management team and also represents the company in a Group board capacity.

Nick comments: “I’m over the moon to have been shortlisted in such a strong category and amongst some very talented people. I’m very passionate about what I do here at Midshire, and to gain recognition for doing that is great. Roll on February and the MIMA’s.”

Fully supported by Julian and Midshire, Nick has gone on to win multiple business awards for his charity fundraising and community work.

The category, sponsored by Hall Brown Family Law is made up of 7 shortlisted professionals including: Nick Rose from Midshire, Shengke Zhi from Amec Foster Wheeler, Jake Ankers from Beech Holding, Amy Hogarth of CTI, David Edwards from GCA Altium, Kleon West from theEword and Daniel Moon from Williamson & Croft LLP.

Midshire is sponsoring the Manchester Champion category for the second year running at the MIMAs, which is the category that Nick won back in 2014 for his fundraising efforts for Francis House Children’s Hospice. He organised the Midshire F72 event, a Guinness World Record Breaking 72-hour football match which raised in excess of £46,000.

Midshire Managing Director, Julian Stafford commented “Not only does Nick take an active part in the business, he also gives a lot of time to charity, especially local organisations, such as Valley School and Francis House Children’s Hospice.

“When you combine a strong work ethic, total integrity, maturity and a competitive will to win you have a very special person.”

Interviews take place on the 5th January, before the Awards ceremony on the 2nd February at the Hilton Manchester Deansgate Hotel.