Midshire continues its sponsorship of local sports teams by supporting the newest mixed softball team in the north-west, the Urmston Rippers. 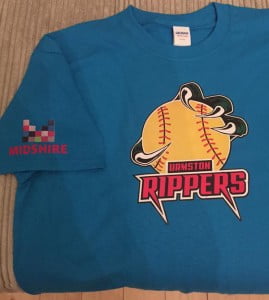 The newly formed Urmston Rippers has just joined the Manchester Indoor Softball League and are currently sitting third in the table, even though this is their first season. The team has already been oversubscribed with players, so an further Rippers team has been entered into the league as well. The teams both have players with a mix of ages and abilities, from new starters to GB level!

Softball is a growing sport in the UK, very similar to baseball. However, the main difference is that indoor softball is fast paced. Each player only has one chance to strike the ball when batting. Games normally last for just 16 minutes. Being very fast paced, multiple games take place in one night.

Baseball and Softball UK is the development agency for baseball and softball, developing the sport across all age ranges in the UK. The Federation has featured the Urmston Rippers in their news round up, looking at their new sponsorship. As part of the sponsorship, Midshire’s company logo features on the new team kit.

Urmston Rippers player and Midshire Account Manager Dave Warren said ‘We’re really grateful for Midshire’s support. It’s great to get a new team up and running with the backing of a local company.’

Anyone interested in taking up softball should head to the Baseball Softball UK website, or email Luis Arrevillagas.

Midshire is a keen supporter of local teams and organisations in the region. Take a look at our charity and sponsorship news for more information. 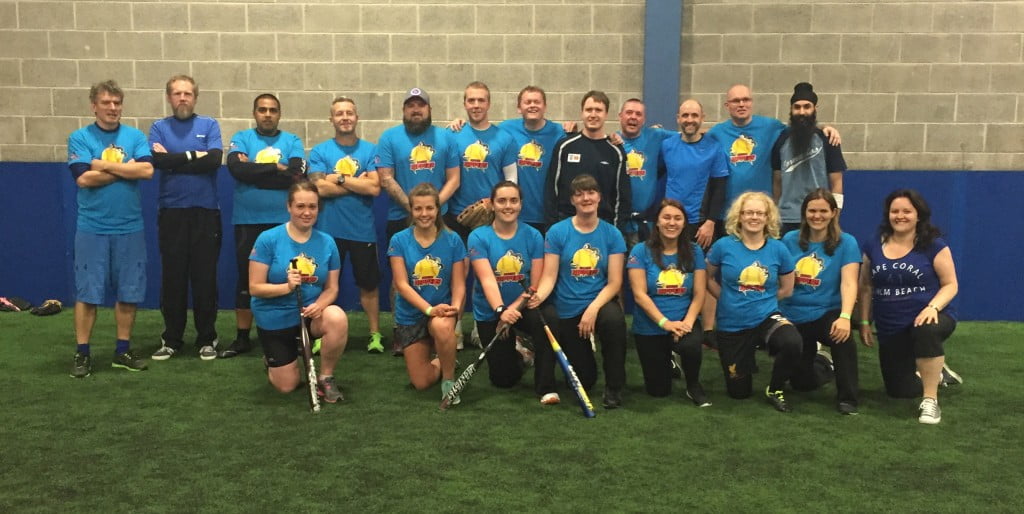