Constructed using over 300 intricately layered reams of A4 and A3 office paper, the 6.ft 4 ‘tree’ equates to an entire year’s supply of paper for a business.

Now in its 11th year, the charity’s annual ‘Festival of Christmas Trees’ will showcase trees adorned with seasonal decorations and gifts from companies, social clubs, and supporters of Francis House at the Lowry Outlet in Salford Quays.

Group Marketing Manager at Midshire, Adrienne Topping talks about the inspiration behind the idea: “In previous years we’ve decorated our tree with CMYK coloured origami, this time we wanted to do something even more creative that reflected our business, and would be really useful to the winner.

“The idea of donating a year’s supply of office paper to compliment the photocopying and printing equipment we supply, seemed appropriate.

“No Midshire tree would be complete without some techy gadgets, so we added wireless Bluetooth mini-speakers, and some photocopier stress balls.

Adrienne concludes: “We encourage businesses to dig deep and get involved, we’ll even deliver the paper to the highest bidder.”

Opened by the late Princess Diana in 1991, Francis House hospice provides support to children and families across the North West with life threatening or life limiting illnesses.

Midshire has been supporting Francis House for a number of years since it broke the world record for the longest football match back in 2013, raising £45,000.

The Festival of Christmas Trees is located on the second floor of the Lowry Outlet, right next to the cinema. Midshire’s tree will be on display until December 10th, where it will be auctioned to the highest bidder, and all proceeds will go to Francis House.

Look at the enchanting gallery below: 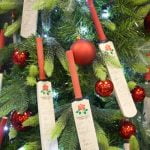 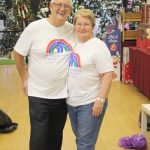 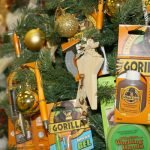 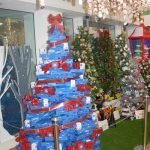 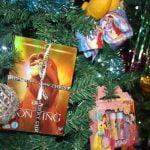 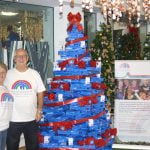 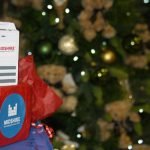 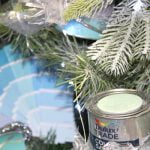 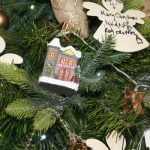 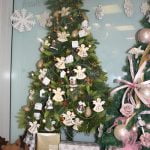 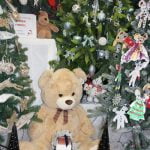 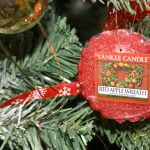 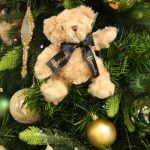 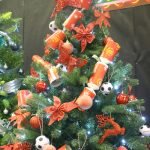 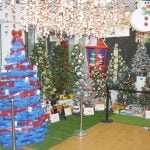 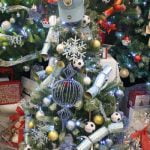 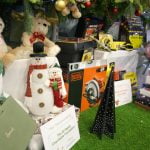 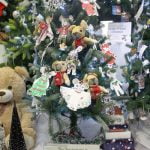 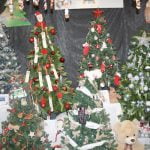