Midshire MD Julian Stafford said: “It was great for Midshire to be recognised with a special commendation award for Best IT support company. This area of our business is relatively new but has been integral for our business growth over the past three years.”

Additionally, Midshire sponsored the Best Law Firm category, which was won by McHale & Co, a law firm based in Altrincham.

Julian added: “We do a lot of work within the legal sector so we were delighted to sponsor Best Law Firm and it was a pleasure to award it to McHale & Co.”

The awards took place at the Mercure Manchester Piccadilly Hotel on Thursday night, with over 500 business people attending.

ire’s award season is set to continue into 2016, with Marketing Manager, Adrienne Topping being shortlisted for Best Marketing Professional at the Made in Manchester Awards, hosted by Pro Manchester.

Adrienne will be interviewed by a panel of sector expert judges on the 7th January prior to the award ceremony which takes place on the 4th February. 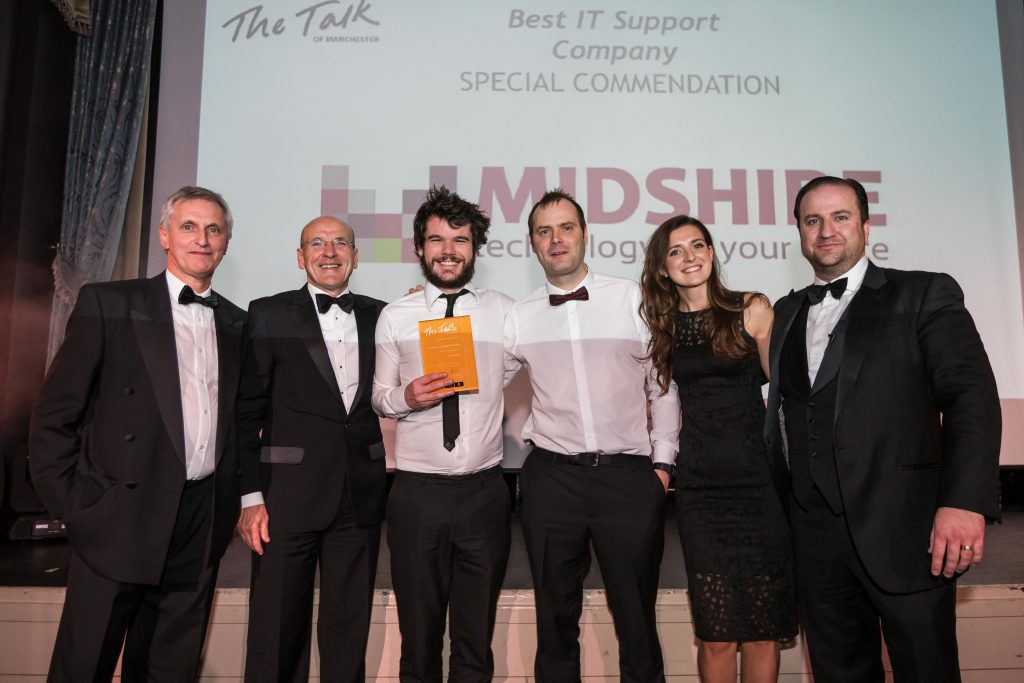 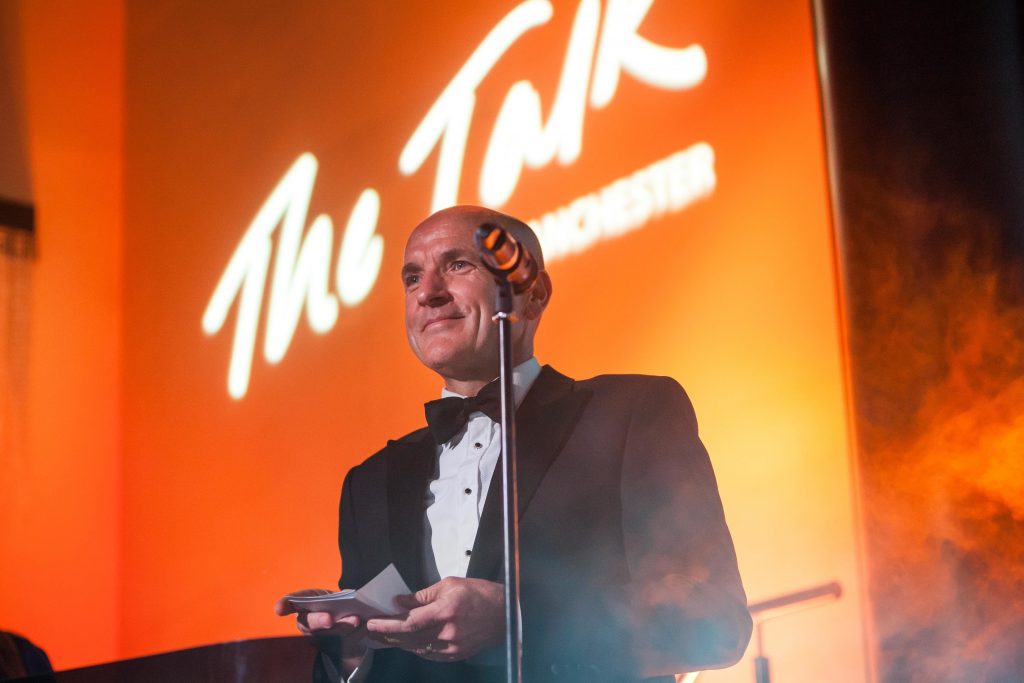 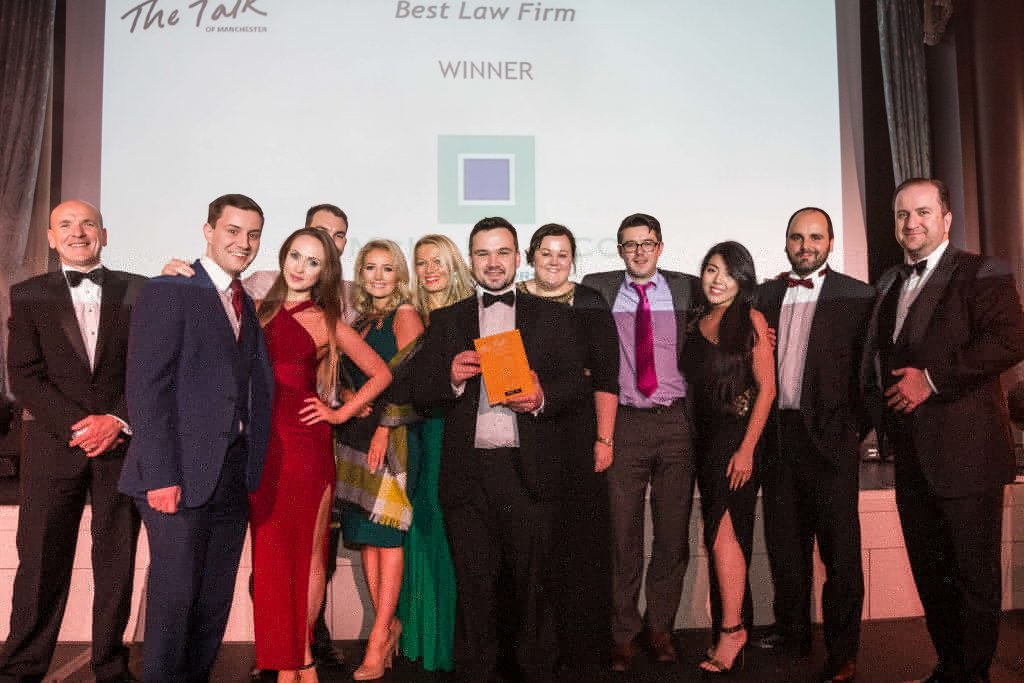 Julian Stafford with the staff from McHale and Co 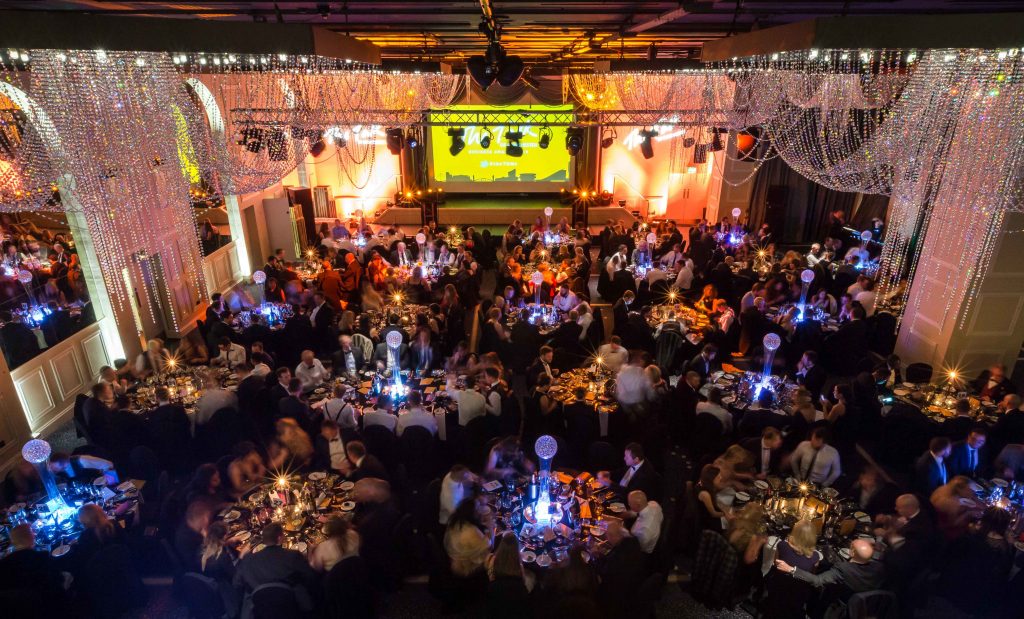 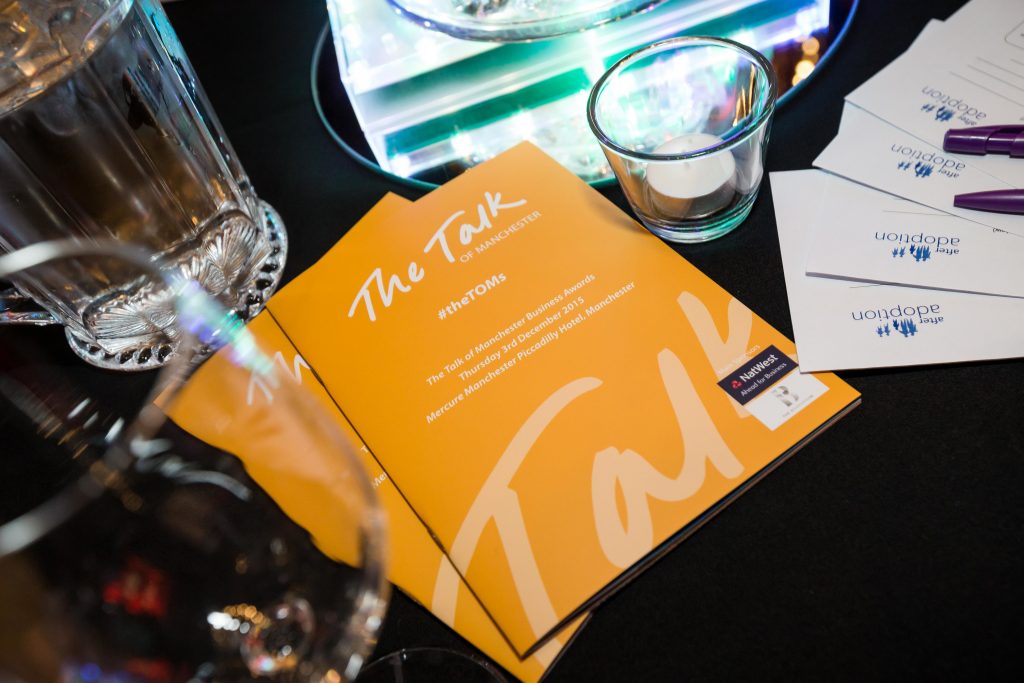 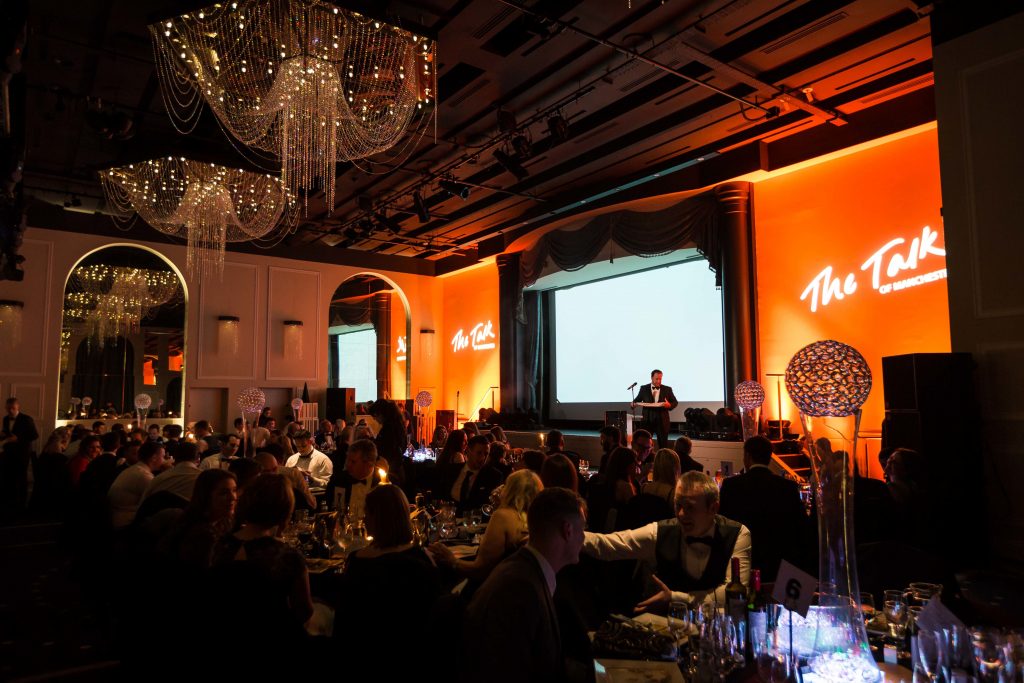