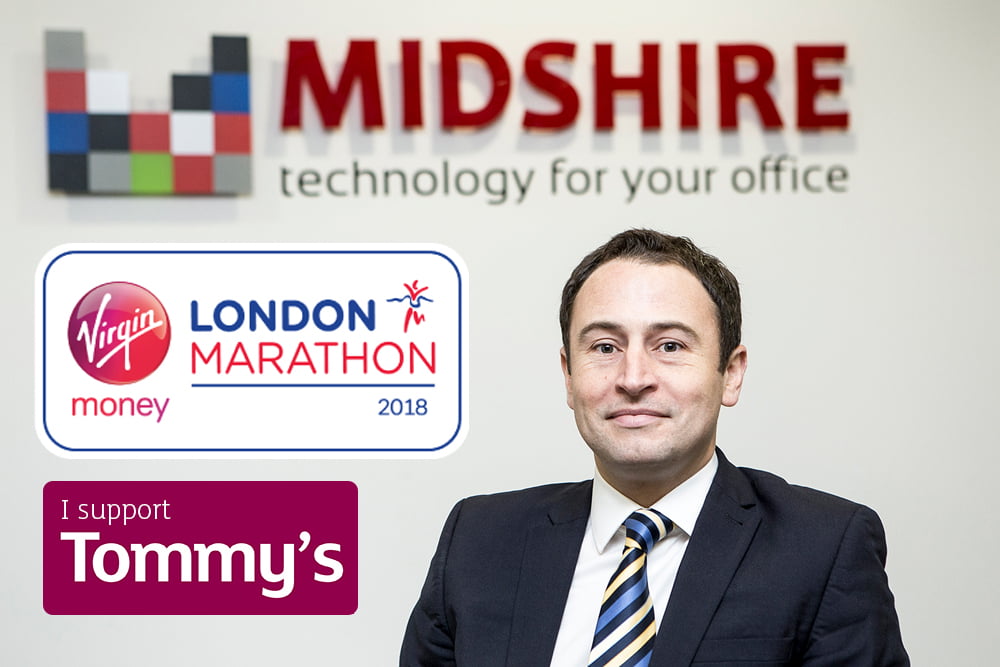 Taking place on Sunday 22nd April this year, Steve will run to raise over £3000 for London-based charity Tommy’s, which funds research into stillbirth, miscarriage, and premature birth, as well as providing pregnancy health information for expecting parents.

No stranger to charitable work, Steve Morgan comments: “The charity I’ve chosen to run for, Tommy’s is fantastic, their amazing work never ceases to amaze me.”

Tommy’s donates over £1.5 million annually to The National Centre for Miscarriage Research, and other dedicated pregnancy research centres in Edinburgh, Manchester, and London.

Steve Continues: “Unfortunately, one in four women lose a baby during pregnancy or birth, so most of us will be or have been directly or indirectly affected by such tragedies, tragedies that Tommy’s are fighting to end.”

Starting in Greenwich and ending on The Mall of Buckingham Palace, over 40,000 people from around the world are expected to raise over £60 million for various charitable causes by taking part in the gruelling 26-mile run.

When asked why he chose the London Marathon, Steve says: “I have always wanted to take part in a marathon, and the London Marathon really is the crème de la crème. I’ve been training for months, but I don’t think you can ever feel prepared for such a tough route, my body is really going to be pushed to its absolute limit!”

Runners will see many London landmarks on the world-famous route, including: Tower Bridge, The London Eye, St Paul’s Cathedral, Houses of Parliament, and Big Ben.