Office technology provider Midshire® has been selected by the Altrincham-based McGoff Group, as its trusted provider for IT support; enabling further growth for the business.

Forty-two years of development excellence has provided a platform for the Group to cement itself as a key player in the developer/operator arena. The McGoff philosophy is to acquire, design, build, operate and maintain sites across a number of sectors including: healthcare, commercial & residential and hotel & leisur 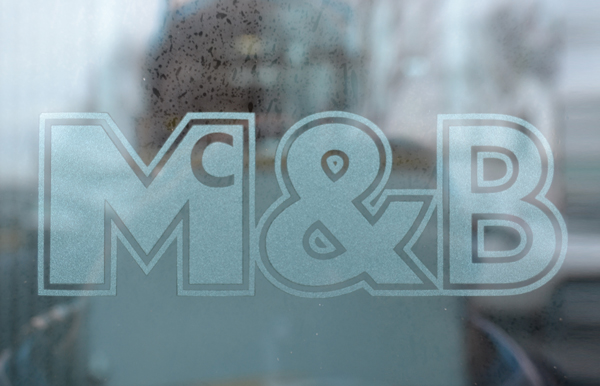 e. The company is a multi-faceted collection of like-minded businesses whose primary aim is to remove the speculation associated with construction.

Head of Support Services and Business Operations at McGoff & Byrne, Emma James comments: “I joined the Group in 2008 and originally came in believing I would introduce them to my previous company’s copier and technology suppliers. However, after speaking with Stuart at Midshire, I soon realised they offered a much greater service. Since using Midshire we have seen significant savings for hardware, support, and a vast improvement in service.”

Midshire’s Technology Sales Manager, Stuart Carruthers met the company when advising associated Group business – Villafont, on their photocopier and printer requirements. Midshire maintains 13 multifunctional printers for the Group, including four at their Altrincham head office, one at a new satellite office, and three that are used in the field. Six machines are also used by their associated operating company, New Care; across a number of their care homes.

In October 2015 Midshire took over IT support for the company on a one-year contract. After a successful review of the support provided, the contract has been extended and scaled up to meet the business’ growing needs. Midshire supplies them with the latest laptops, desktop computers, secure anti-virus and Windows licensing.

Emma continues: “Midshire also provide us with a dedicated on-site IT Technician three days a week. He spends his time rectifying issues and providing support where it is needed. He is a huge help!”

Since launching its IT operation in 2013, Midshire’s IT services have flourished, receiving multiple awards. Winner of Best Technology Product for its hosted desktop solution – Desktop Monster®, and Best SME Support Company at the Talk of Manchester Awards, as well as ranking seventeen on Megabuyte’s Top 25 Emerging Stars of 2017. The achievements for its information technology operations keep rolling in.

Stuart comments: “I have been supplying McGoff & Byrne with office technology and IT solutions for over 13 years now, and in that time both Midshire and the McGoff Group have seen phenomenal growth.

“It has been a genuine pleasure to have worked so closely with them for so many years, and I look forward to many, many more!”