A Marathon effort by Laura for Francis House | Midshire

A marathon effort by Midshire’s Laura for Francis House 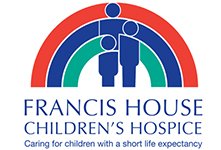 The Virgin Money London Marathon, now in its 31st year, is the UK’s most popular running event. The 26.2mile flat course around the River Thames, took place on the 24th April and saw its one-millionth runner cross the finish line.

Of the 38,000 runners, Laura was one of only 6 selected to run on behalf of Francis House and was given a target of £2,000 to raise for the charity. 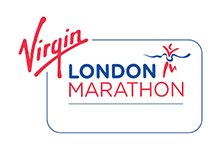 A social runner, Laura has previously completed a half marathon in 2014, but has not run regularly since. After finding out she had successfully secured a place for the marathon last August, Laura started training immediately. She stepped up the mileage after Christmas, running several times each week, peaking at 20.5 miles a few weeks prior to the marathon.

On the day, Laura worked incredibly hard and successfully completed the marathon in 4 hours and 48 minutes. A really great time for a marathon debut. 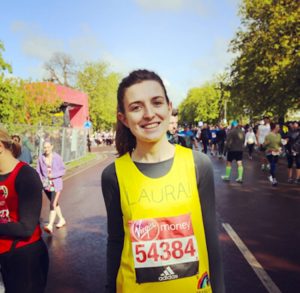 Laura comments “I can honestly say the London Marathon was the most difficult thing I have ever done, but knowing that I had raised over £4,700 for Francis House spurred me on to cross the finish line. I was delighted when Francis House asked me to run on their behalf and look forward to continuing to support the charity in any way I can in the future.”

Laura and Midshire have been supporting Francis House for many years; running events, charity walks, bag packs and the Midshire F72 football event which took place in 2013.

Francis House cares for over 370 sick children, teenagers and young adults with a short life expectancy. It provides support, friendship and short breaks of respite care for the whole family. In order to provide this important facility, the hospice needs over £3.6 million in charitable donations each year to continue to provide and expand its services.

Alongside support from friends, family and colleagues, Midshire’s print partners have been incredibly generous with their sponsorship, helping Laura more than double her fundraising target!

There was also fantastic support from Midshire’s other technology partners: Ricoh, Sharp RISO and HP who together donated over £1,000.

Midshire’s support for Francis House is set to continue, with 6 members of staff taking part in the Manchester 10km run later this month.  Midshire is also supporting the Francis House duck race hosted by the Rotary Club of Bramhall and Woodford on the 15th May and continues into June when more members of Midshire staff alongside their canine friends will take part in the Cheshire 3 Peaks Challenge on Sunday 12th June.