You Are Here Latest News and Event Hadrian’s Wall Challenge

This year Midshire Business Systems is taking on a strenuous challenge by aiming to walk the full length of Hadrian’s Wall. The Midshire team is walking in aid of The National Institute of Conductive Education.

Hadrian’s Wall is an 85 mile course across the width of the country, commencing in Wallsend on the west coast and finishing at Bowness-on-Solway on the east coast.  The challenge is expected to last 6 days. 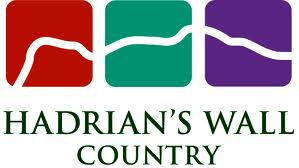 As part of the walk we will be taking on the National Trail Summer Passport Challenge. All walkers will be stopping at a number of historical sites along the way, where a stamp will be provided. Once all seven stamps have been acquired a Completion Badge and Certificate can be obtained. 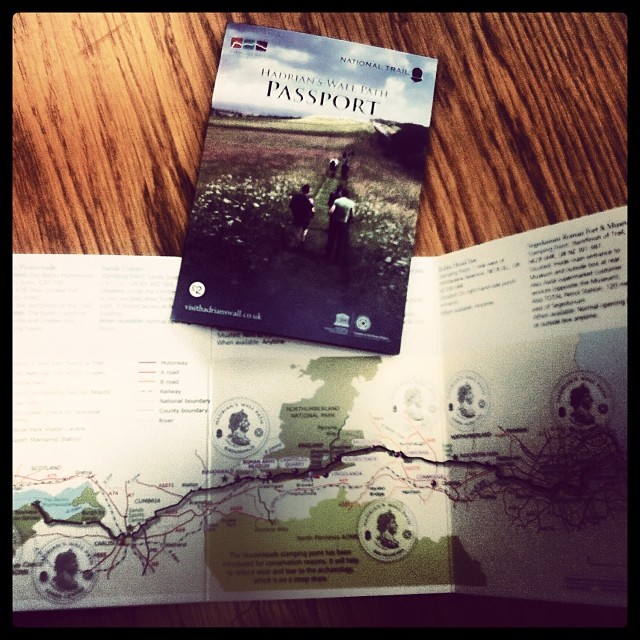 Everyone is hoping to reach each and every landmark along the length of the course. The Completion Badge and Certificate will be a fantastic memento of the achievement.

To support the Hadrian’s Wall walk please donate to the Just Giving page.